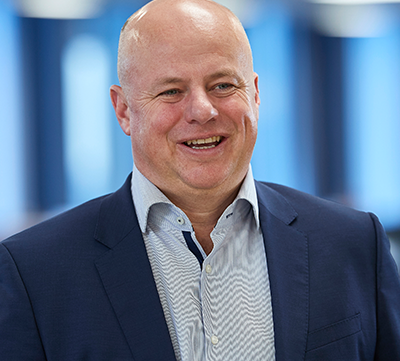 Prior to this, Phil spent 19 years at Aviva. Initially working on Strategic Banking Partnerships to ultimately Chief Distribution Officer running all the UK General Insurance Intermediated Distribution and serving on the UKGExCo for 8 years.

Outside of insurance, Phil has a busy family life with four children and enjoys golf, skiing and following Southampton FC.