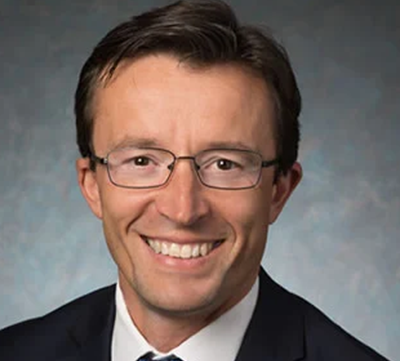 In this function, Jason Richards is responsible for technical underwriting and portfolio management, management of the structured solutions business across P&C, and leading Swiss Re’s client solutions startup across P&C. Previously, he led Swiss Re’s in-force portfolio of business related to property and casualty reinsurance. Prior to that, he led the Reinsurance Asset and Liability Management (RLM) department for 6 years, managing Swiss Re’s global run-off portfolios as well as the significant reinsurance asset. Additionally, Jason is heavily involved in Swiss Re’s activities in the Fintech and Insurtech areas.

Jason Richards joined Swiss Re in 2006 as part of the acquisition of GE Insurance Solutions. During his 12 years at GE, he held a number of leadership positions in many areas of the business including underwriting, corporate development, finance, Six Sigma process improvement, technical accounting and claims.

Jason Richards was born in 1969 and is a British citizen. He holds a degree in Business Administration from Bath University, UK.