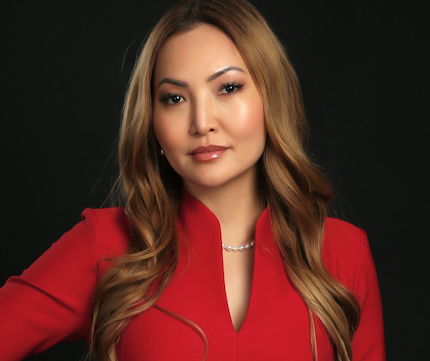 CEO of Tapoly, one of the first on demand insurance providers for SMEs and freelancers in Europe, and the winner of Technology Development at the European Business Awards 2021. Listed by Forbes as number 6 of the Top 100 Women Founders to watch, and among the Top Ten Insurtech Female Influencers according to The Insurance Institute. Recently she has been named as one of the Most Influential Women in Tech 2021 and as the winner of Insurance Leader of the Year by Women In Finance Awards 2021. She was a former chartered accountant and internal audit director at investment banks, having previously worked at UBS, Deutsche Bank, JPMorgan, and BNP Paribas.