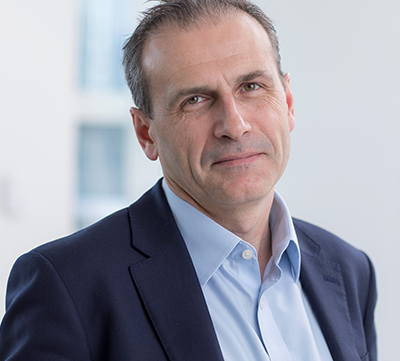 Huw Evans is a partner at KPMG UK. He joined KPMG in January 2022 from the Association of British Insurers (ABI) which he led for 7 years as its Director General. During his time at the ABI, Huw led the development of the ABI’s Climate Change Roadmap, represented the sector at COP26 and was a member of ClimateWise’s c-suite group advising the Cambridge Institute for Sustainability Leadership on insurance issues. He also helped develop Flood Re and served as the Senior Independent Director on its board, as well as serving on the boards of CityUK and Insurance Europe.

Earlier in his career, Huw served as a special adviser to Prime Minister Tony Blair and Home Secretary David Blunkett between 2001 and 2006, before working as a senior manager in RBS’ Group strategy function until 2008.